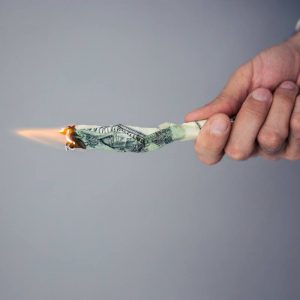 A typical scenario begins when someone may be only slightly over-extended on credit card debt or have a tax burden because of a common but unfortunate circumstance such as illness, job loss or divorce. This was exactly the case for Walter. He fortunately contacted Daigle Law Office early enough to make a difference even though he was already in contempt of court for not paying alimony. Walter was recently divorced and just diagnosed with Parkinson’s Disease which put him behind on his taxes and alimony payments. He was also responsible for paying a $45,000 property distribution debt as part of the divorce which ultimately drove him into bankruptcy proceedings.

Outcome:  Used Bankruptcy Chapter 13 rules to create structured payments for all debt over a 5-year period which reversed the motion for contempt of court. As long as Walter continues to make his payments, he will not be in contempt of court and will be relieved of the $45,000 debt.

Lesson Learned:  DON’T WAIT. The sooner you can address a situation the more we can accomplish. Things can be retractable. You’ll have more rights if we can identify the issues early on and apply the proper bankruptcy situation or debt defense strategies.